“Out of the depths I cry to you, O Lord!
O Lord, hear my voice!
Let your ears be attentive to the voice of my pleas for mercy!
If you, O Lord, should mark iniquities, O Lord, who could stand?
But with you there is forgiveness, that you may be feared.
I wait for the Lord, my soul waits, and in his word I hope; my soul waits for the Lord more than watchmen for the morning, more than watchmen for the morning.
O Israel / America, hope in the Lord! For with the Lord there is steadfast love, and with him is plentiful redemption.
And he will redeem Israel from all his iniquities.”

When I got there, a white door was open and the whole house inside & out was white. At the Door was Michael Jackson. He said to me, “finally you got here”. I laugh a little and said I was sleeping ( the dream happened after midnight).

We sat down, chitchat for awhile.

Then Michael gets down on his knees and he says will you forgive me and starts to list all his wrongs. I stop him and tell him he is asking forgiveness to the wrong person, you need to ask forgiveness to God & Jesus.

(Back story on this, since I was little, I’ve had repeated dreams were Michael & I was talking about God & Jesus and reading his bible. In one dream I remember where he was reading out of the Bible. He reads, “In the beginning was the Word, and the Word was with God, and the Word was a god. John 1:1” I told him Jesus was God not a god.)

He then repents and ask forgiveness(as he is doing this his head is in my lap crying his heart out) and want Jesus in his life. After this I told him he needed to be baptized.
He told me that I could do this, which I interjected because I wasn’t a pastor. Michael tells me, yes I was.
So we go upstairs and I fill up a garden tub full of water. He get in & I baptized him in the name and of the Father God, Jesus & Holy Spirit.

I told him now you have to tell, he calls his brother Marlon first, then Tito and he would tell the others later in the day.

I have share this with few family members & friends, they all stated, he received Salvation that night. May 5, 2009
He would go on the pass way on June 25, 2009

I would love your thoughts on this But Don’t be rude or nasty! 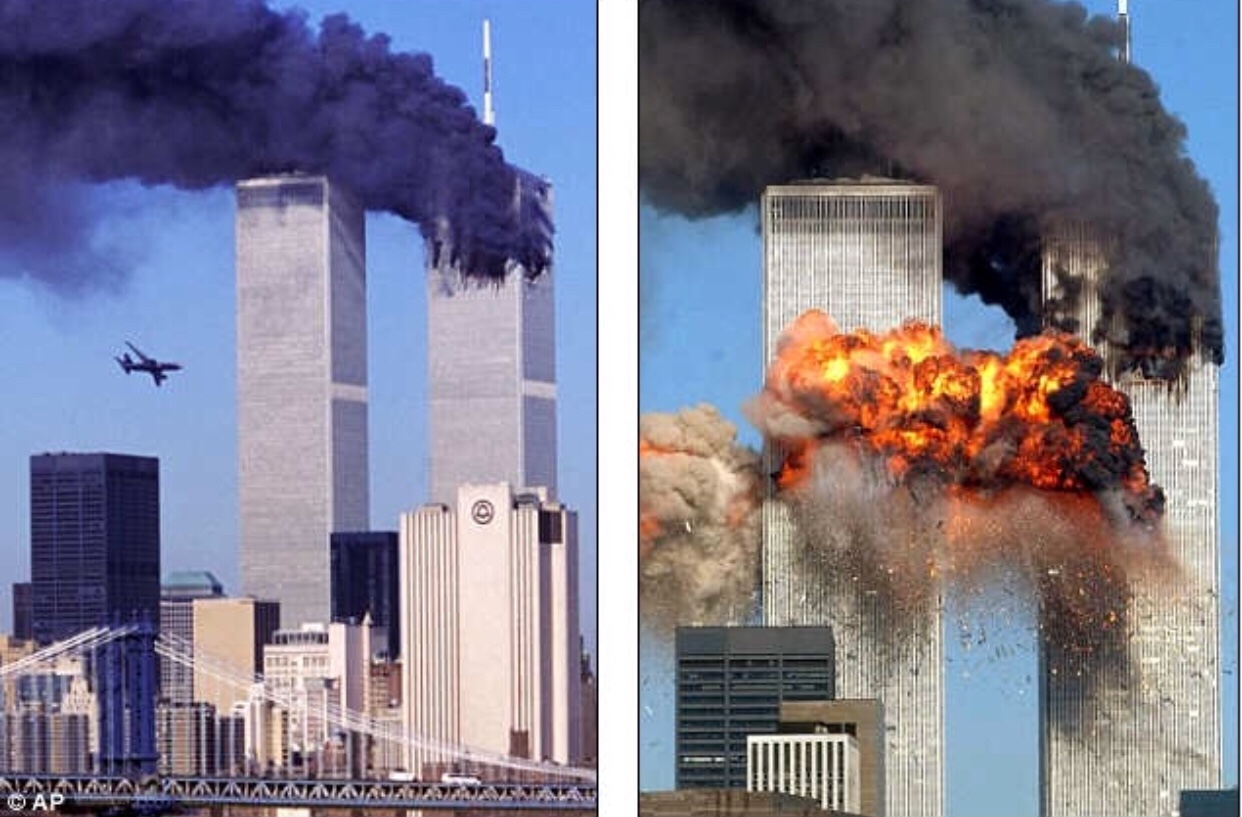 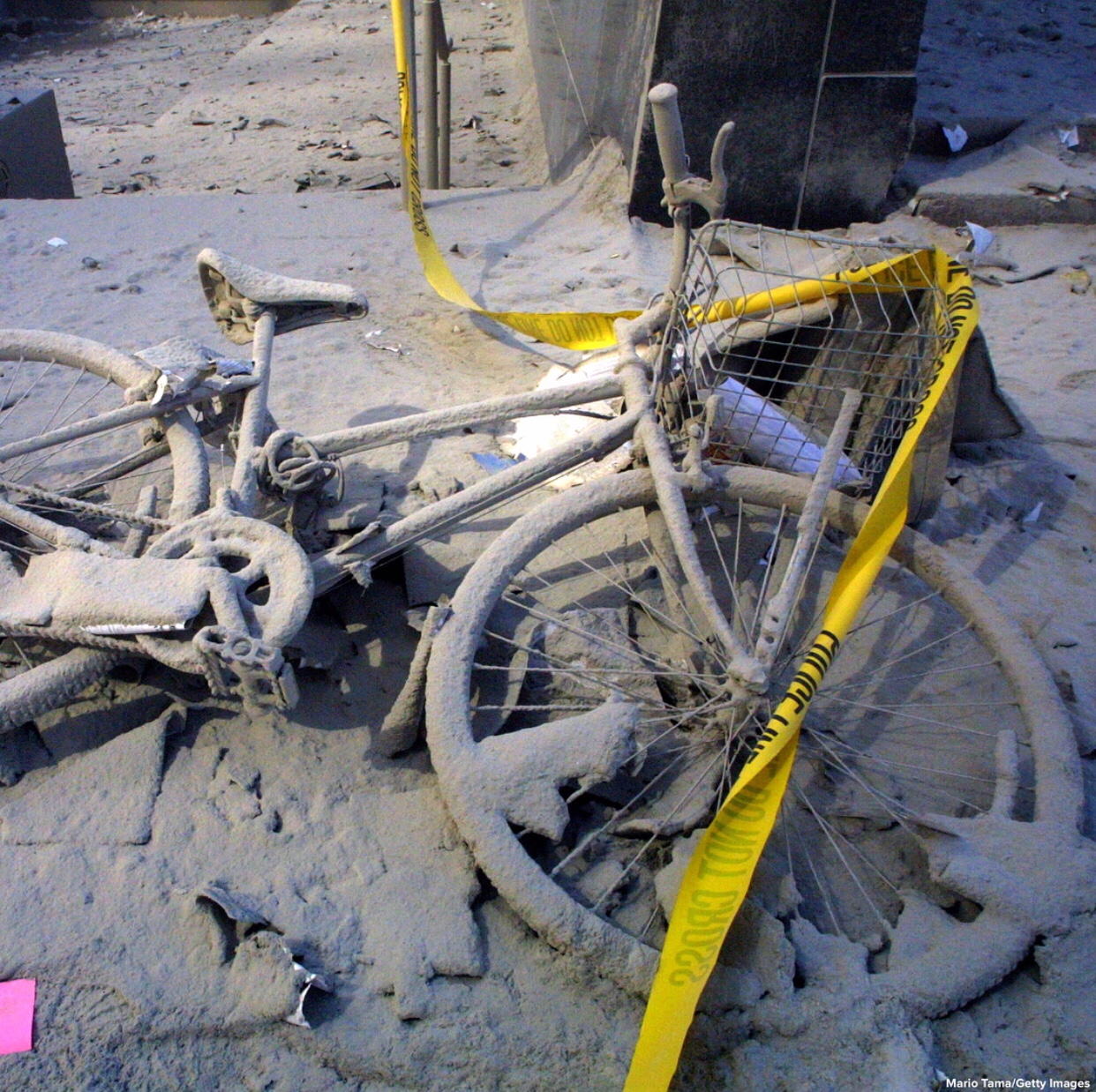 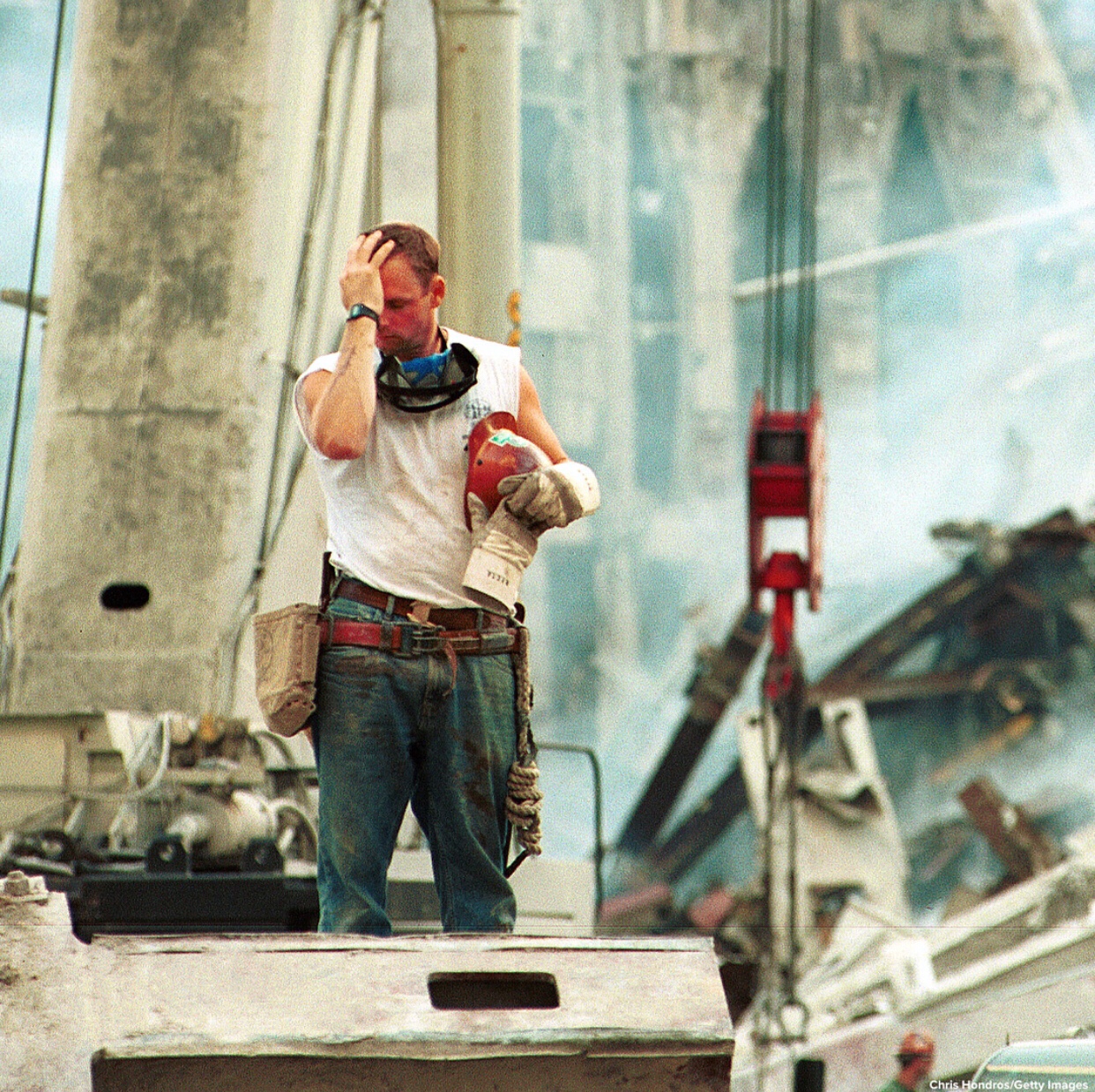 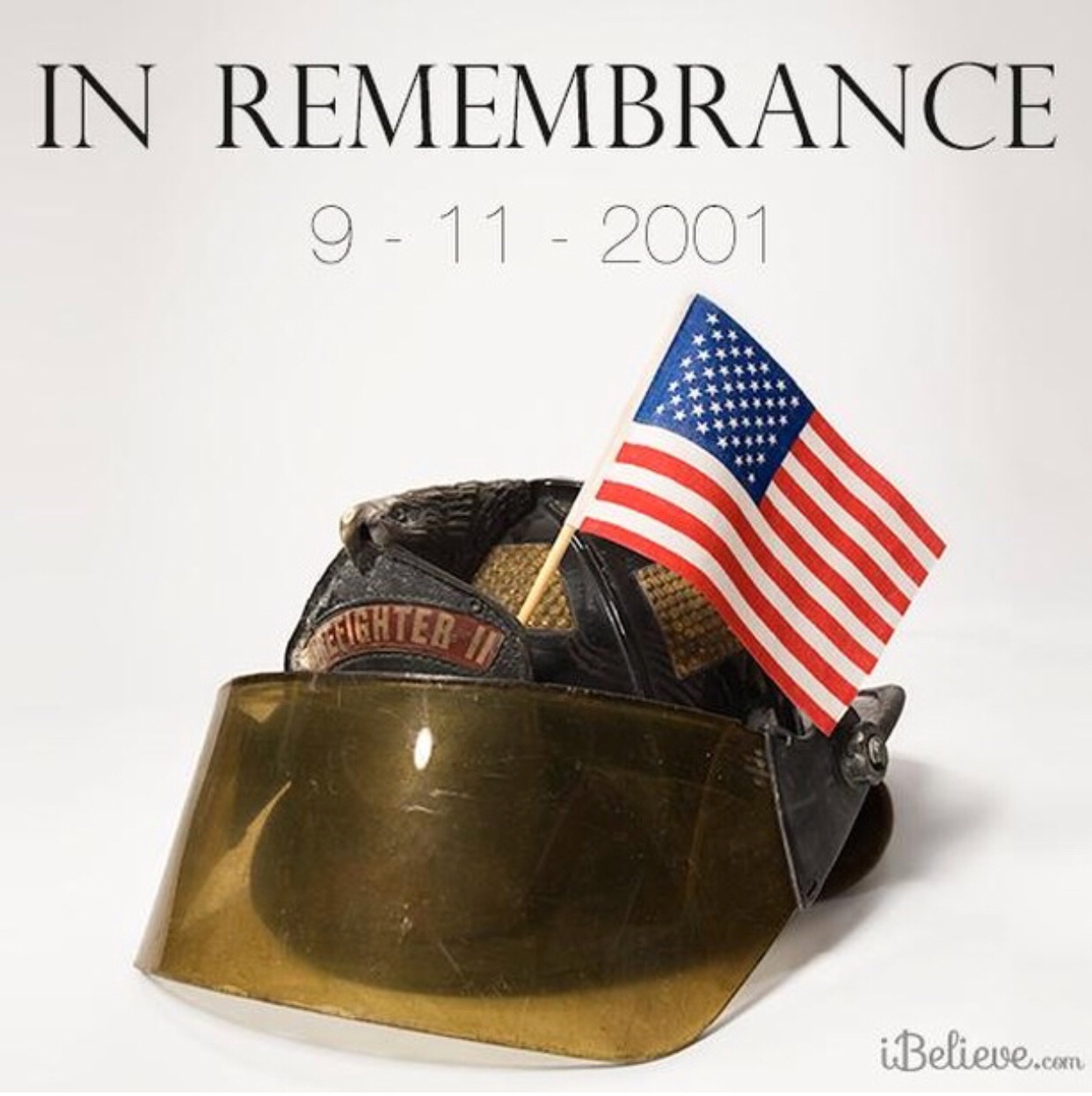 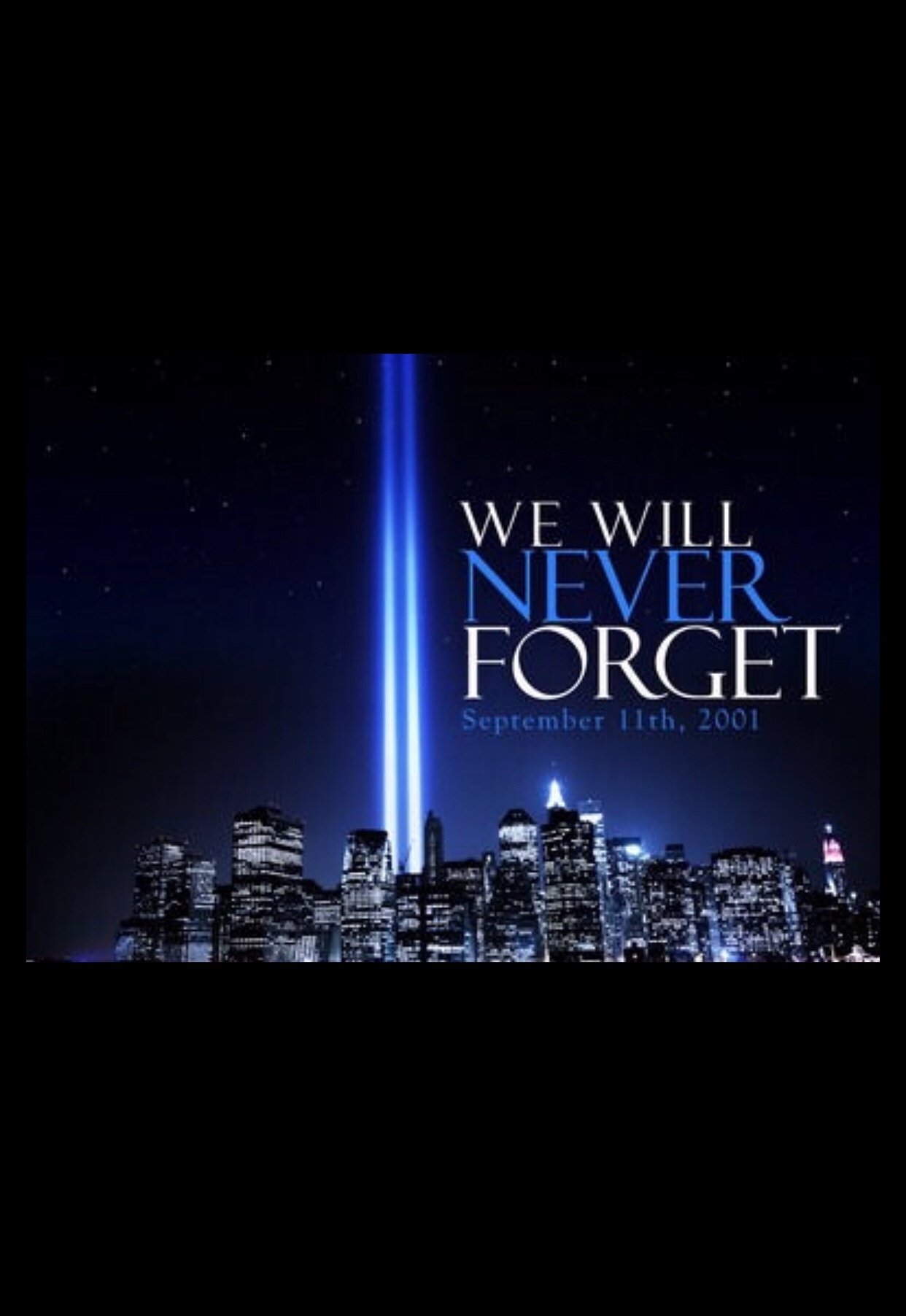 As a Followers of Christ
We have to decide,
if we are going take our Cross and be persecuted or lay it down for the fear of persecution as Satan would for love for us to do!

Are you willing to lose everything for the sake of Jesus?

No man but God himself or your own self can keep you from praying or preaching for people out in the open or even at a job.

Remember the Pharisees told the disciples not to preach in the name of Jesus.
The disciples did not listen!
So are you going to do the same?

I myself will pick up my Cross and Follow Jesus, even if that means losing my life, family or job for the sake of Jesus, My Lord, My God and My Savior!!

© Tabby Edwards and www.scrollsbytabby.com, 2016 Year. Unauthorized use and/or duplication of this material without express and written permission from this site’s author and/or owner is strictly prohibited. Excerpts and links may be used, provided that full and clear credit is given to Tabby Edwards and www.scrollsbytabby.com with appropriate and specific direction to the original content.